Kimbho patanjali app, which is being called the India’s first messaging app, was launched on 30 May. Patanjali spokesperson SK Tijarawala tweeted that the app is a #SwadeshiMessagingPlatform. According to him, Kimbho is a Sanskrit word which means “How are you?”

So they actually looked up what ‘What’s up’ is called in Sanskrit?

Similar to WhatsApp, user can either send direct messages to another person or create groups to send messages. Apart from this, one can create broadcast lists, follow celebrities and also doodle using Kimbho Patanjali Messenger App.

After its full launch, people will be given a discount of 10 per cent on baba ramdev patanjali products with the SIM card.

As far as logo is concerned, the logo is pretty much the same as WhatsApp’s. Except the telephone icon in the middle of the chat bubbles in WhatsApp, Kimbho’s logo has a conch in that chat bubble, which assuming that is how people would call each other in the ancient ages. 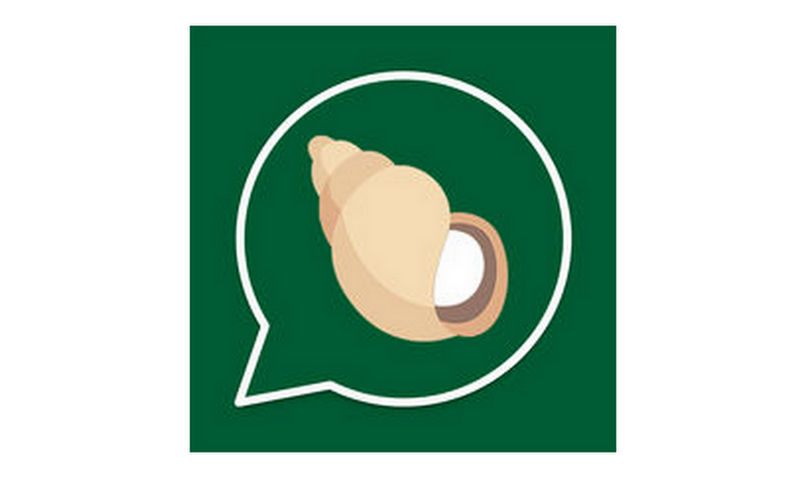 Though Kimbho is entirely different in terms of the shade green they have used in the logo, a lot punchy and brighter, we must say.

Entering the app, the registration is quite basic like every other platform, you add your number and verify using an OTP sent by Kimbho. After that, all your saved contacts appear in your contact list. Since it is in the beta stage (beta 0.95), it could be missing some details required for messaging apps.

The app’s homepage has three tabs: Chats, Contacts, Activity. In Chat, your chats with your contacts will appear. In the Contacts section, there are contacts and three other features. These include Create New Group, Broadcast Lists, Follow Celebrities, and Kimbho Team.

Currently users are free to send messages to their friends even if they are not a part of the Kimbho, (which is quite a strange). Inside the chat, you can see various options. It includes Quickies (quite a name!), shortcut to Gallery, stickers, voice recorder, and paint. In stickers, there are three sets of stickers. It includes funny caricatures of young aged man, an old middle-aged man and a middle-aged woman.

As per latest information the Kimbho app has launched its beta version but very soon they will develop and launch new version as well.

That’s all from me. If you have any query or questions you can leave your comment on comment box below or mail us on whtnext17@gmail.com.

Also Don’t forget to like and comment on our social handles mentioned below and keep visiting on this space for some tech updates. 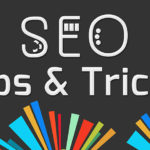 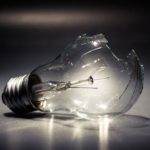 Shakeb Mustafa is a passionate Tech blogger, Digital Marketer & technology lover.Thanks to his tech tendencies that his blog, Whtnext.com was born.

This site uses Akismet to reduce spam. Learn how your comment data is processed.

Shakeb Mustafa is a passionate Tech blogger, Digital Marketer & technology lover.Thanks to his tech tendencies that his blog, Whtnext.com was born.